Who longs for the old days of record shops? 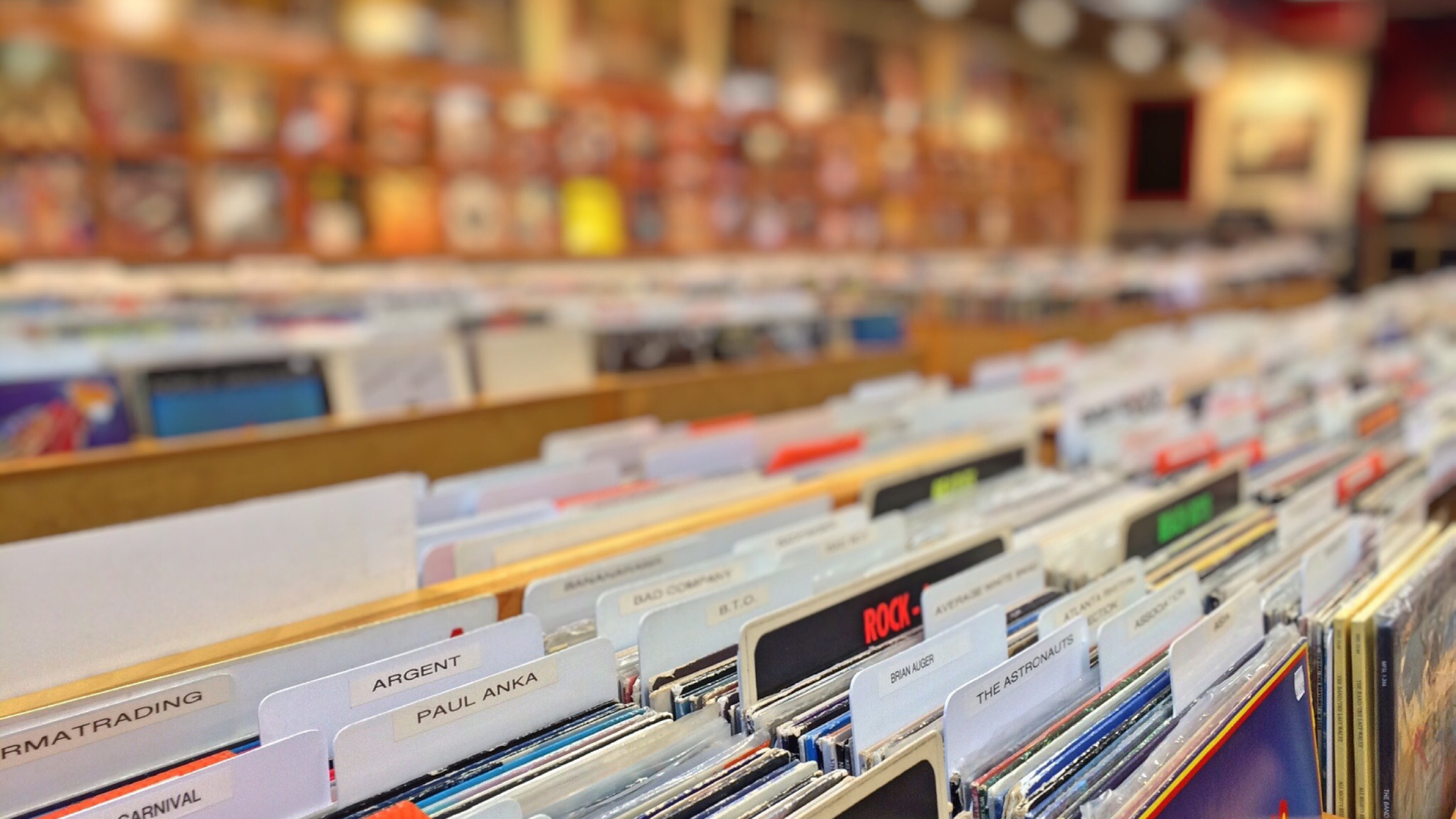 “It was such a joy to go to record shops,” claims a Nostalgia host on 15 March 2018 during a podcast by Brice Depasse paying tribute to the enthusiasts who pass on the passion for elpees and emotions on vinyl. Thank you, Brice!

As a reminder, this blog (foreshadowing a book) tells the story of life in the record shop from the 1960s to the late 1980s, broadly speaking until the advent of the CD.

Nostalgie according to Brice Depasse

Nostalgia is not a bad thing, argues Brice Depasse, one of the leaders of Nostalgia radio, a station and medium par excellence that leads us to the days of yore when music was not so loud (euh), when it was good (euh) … But above all, nostalgia leads us to the memories of the old days, when we still went to a shop to buy music. The seniors among us will remember.

Our radio cantor (*) wrote a text in honour of the record shops of the past, present and future.

Because, for those who don’t know, this almost extinct profession is coming back into fashion.

Brice cites in particular the Maison Lesire, which I will talk about in this blog, as well as the Boîte à disques de Marie Van Brabant (known as Mimi, my mother…). 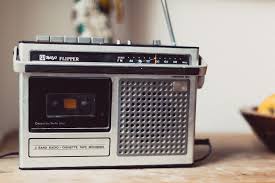 One record shop in Anderlecht/Brussels

Of course, he mentions lots the legendary shops.

But he fails to mention a record shop in Anderlecht that went to extremes for its customers: digging up the untraceable record, giving advice, letting customers listen, sharing his passion, especially for a mythical singer who left us in December 2017 and was drawn back into the spotlight in 2018, this time because of a dispute over his inheritance.

You recognised Johnny Hallyday, of course! 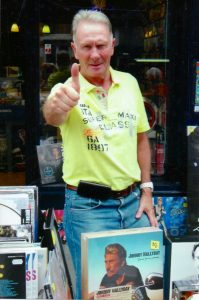 But did you also recognise the record dealer?

His name: Walter Hauwaert. His shop (the last one): Disco 2000, rue de Formanoir in Anderlecht.

(*) Brice Depasse delivers a stellar performance, still on “that music we love”. For your perfect information, this story lived on in the form of a comic book which I recommend, London 1968, published by Chronica. (Article only in French). 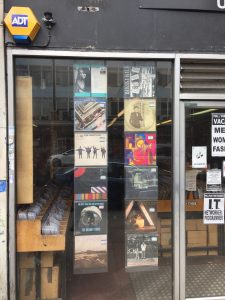